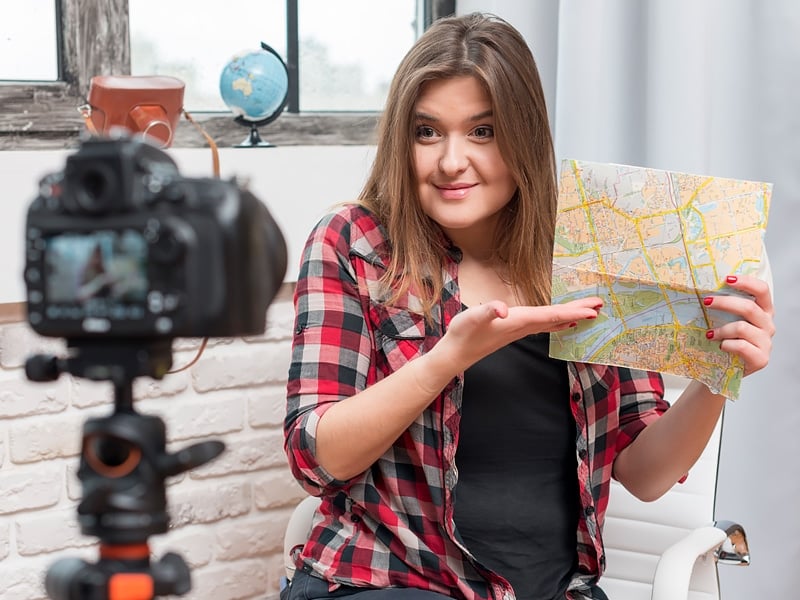 The COVID-19 pandemic has made travel and tourism, for the most part in 2020 distant dreams for most. However, more people than ever before have turned to travel vlogs on YouTube during these trying times to quench their thirst for exploring never-before-seen places.

The vlogging trend has revolutionized the way people watch travel films and documentaries, and if you’ve set your sights on becoming a travel vlogger on YouTube, you’re reading exactly what you need to. In this post, we’ll take a look at some of YouTube’s most successful travel vloggers and how you can take your vlogging game up by several notches by taking a few leaves out of their respective books.

With 85 videos and almost 148,000 subscribers to date, India in Motion is definitely not up there among the most popular travel vloggers on YouTube in terms of numbers. However, what is really impressive is that behind all the activities that go into operating the channel lies a lone man whose vlogging interests are solely in the high Indian Himalayas’ oxygen-deprived altitudes.

Saravana Kumar, hailing from Tamil Nadu in South India, was once a part of the rapidly expanding global IT industry. However, in 2010, he left the security of his IT job to pursue his passion for photography. Kumar had been experimenting with time-lapse photography for a long time and he decided that no place on Earth would be better for showcasing his talents than the mighty Indian Himalayas.

Since quitting his job, Kumar has traveled solo to some of the remotest regions in the Indian Himalayas and his evolution as a vlogger has seen him publish not just his jaw-dropping time-lapse pieces, but also the lives of those who inhabit the harsh regions.

Kumar is the perfect example of someone who decided to follow his passion, irrespective of the risks involved; something that many of us want to do but very rarely do. His ever-evolving vlogging style and humble and hardworking nature can teach you a lot about how perseverance and the will to improve oneself can reap great rewards in the long run. In one of his recently uploaded videos, he also talks about the importance of investing in proper gear so that vloggers can get the most high-quality footage.

Aged just 34, Mark Wiens has established one of YouTube’s standout travel vlogs. The unique thing about Mark’s vlogs? They’re mainly about food! Wiens’ love for food and travel from an early age has culminated in his self-titled channel, which has nearly 7 million YouTube subscribers and over 1000 videos.

Wiens’ style of vlogging is one that he has perfected over the years. His first few years of vlogging, under the brand name Migrationology (which was also the name of his blog), laid the foundations for what was to come, as Mark took viewers along with him on his travels, filming his culinary experiences wherever he went. The experiences were incredibly fresh for YouTube audiences, as he mostly chose to eat at humble local street eateries instead of going to fancy and sophisticated restaurants.

As his viewership on YouTube rapidly increased, he started to gradually make money off his vlogging, which allowed him to leave his job as an English teacher to concentrate whole-heartedly on his passions; travel and food. From China to India to Pakistan to Bhutan to Laos to Austria to Turkey, Wiens’ list of countries visited and cultures and cuisines experienced is an ever-increasing one.

Due to the restrictions placed on international travel in response to the COVID-19 pandemic, Wiens hasn’t been able to travel much over the last few months. However, it’s not like he hasn’t been active on YouTube. His YouTube videos during the pandemic have been just as fascinating as the ones that came before. He set up a street food cart at home and tried to recreate some of his favorite food from his travels.

Some of the lessons that you can learn from Wiens’ vlogging style include humility, honesty, and a personal approach that can never be replaced irrespective of the videography tricks that you incorporate into your vlogs. Wiens is also known for his ever-smiling presence, both on and off the camera. 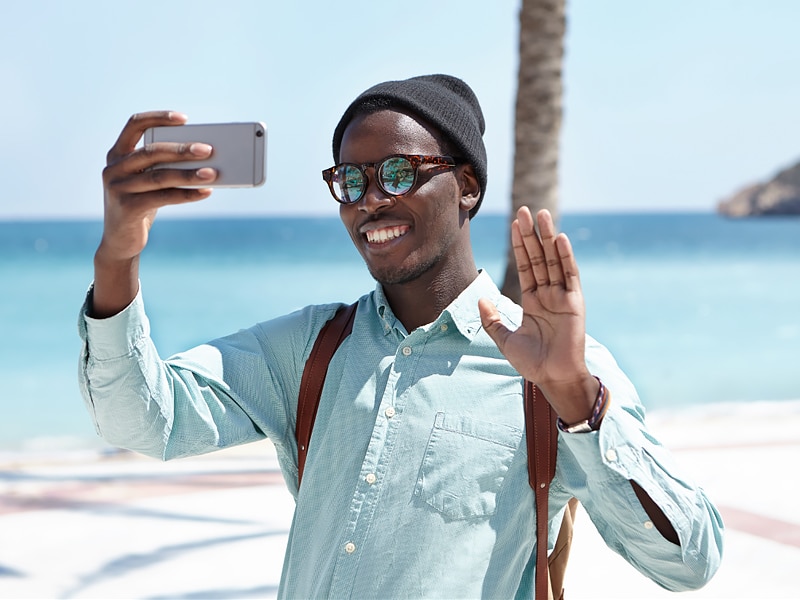 Drew Binsky is one of the leading names in the travel vlogging community and since his channel debuted in 2012, he has amassed nearly 2 million real YouTube subscribers and uploaded close to 900 videos. His travel vlogging career has seen him go places, quite literally, as his adventures have taken him to 191 countries around the globe.

Drew’s time at junior college in Prague, the capital of the Czech Republic, made him give up on “The American Dream” as he realized that a stable job, marriage, and kids weren’t things that he aimed for in life. His goal became singular; to travel and to make a career out of it.

After Prague, Drew signed up for an English-teaching job in South Korea and he spent eighteen months in the South Korean capital of Seoul, exploring the culture, cuisine, and landscape on offer. He started building up his online reputation through blogs and active social media use and soon after, YouTube happened and there was no looking back.

Drew has documented his travels in an extremely detailed manner and his vlogging style is focused not just on his travels and experience, but tips worth sharing with fellow travel junkies as well. Some of his videos, such as ‘6 Tips for Traveling India’, ‘8 Budget Tips to Travel Europe on $30/Day’, and ‘AFRICA: Top 12 Travel Tips’ have amassed over a million views.

Drew’s YouTube vlogging schedule should teach several things to aspiring vloggers. For starters, Drew is the epitome of the YouTube content creator who posts new content almost every day. His variety of content is also a major reason why he has such a huge following. So being regular with your YouTube content and having variety in your arsenal are two major lessons that you would do well to learn from Drew.

Kara and Nate’s travel vlogging story is straight out of a fairy tale, as the two have been dating since their high school days in Nashville, Tennessee. The couple’s travel adventures began in 2016 when they initially decided to spend a year on the road after having saved more than 2 million miles and points.

However, once they got a taste for vlogging and started uploading their travel stories on YouTube regularly, they decided to keep traveling and that decision turned out to be the best one they’d made since starting their YouTube channel. Since 2016, the couple has posted more than 700 videos, with no less than 6 uploads on some weeks. Their channel is regarded as one of the fastest-growing travel vlogging channels on YouTube.

Having traveled over 100 countries so far, Kara and Nate’s vlogging standards have remained consistently high, which even earned them a Shorty Award. From plans to settling down and starting a family to deciding against it and in favor of earning through traveling, Kara and Nate have had to make some tough calls as a collective but there’s enough proof to suggest that those tough calls have been worth it.

Kara and Nate are nothing short of inspirational for couples who want to start their YouTube channels and earn from them. As an aspiring YouTuber, you only have to take a look at the amount of work they put into their channel and across all their social media pages; work that resulted in the rapid growth of their online reputation as vloggers who put out quality content, day-after-day, week-after-week.

We’ve only covered four YouTube channels on this list; four channels that we found extremely inspirational for aspiring travel vloggers hoping to make their names on YouTube. Some of the honorable mentions go out to the following vloggers:

The four vloggers we’ve traveled in detail and the four we’ve given honorable mentions to in this post are only a fraction of the travel vlogging community on YouTube. To help yourself realize your dreams of inspiring the world with your travel stories on YouTube and earn your livelihood at the same time, you should follow as many vloggers as you can so that you can get as many ideas as possible to come up with your unique take on showcasing your travels in this big and beautiful world.

Before we put an end to this post, we’d just like to remind you that when you start your YouTube travel vlogging channel, don’t focus too much on the numbers when it comes to YouTube views, likes, and subscriptions. Have a plan, get the gear you need to cover your travels, and just start doing it. If you maintain a regular posting schedule and actively promote your content across all your social media pages, you’re certain to make a mark with your travel vlogs.

YouTube Travel Vloggers: Learning from the Best by SubPals Writers, 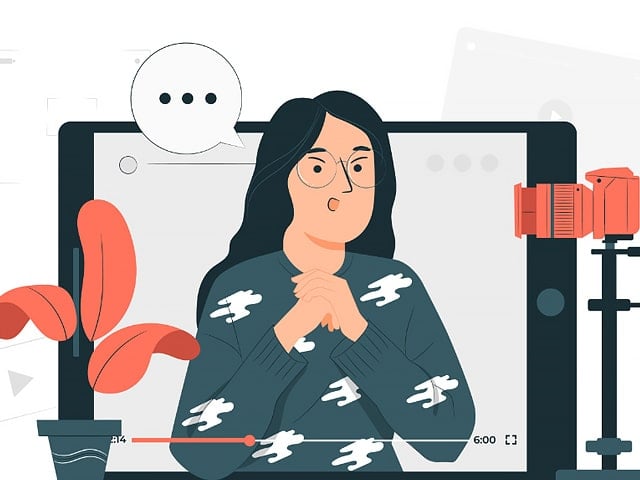 Convert Your Anonymous Viewers into YouTube Subscribers with These Key Tips

YouTube is a platform filled with unlimited opportunities. While it may seem fun and exciting to its viewers, those who run a YouTube channel know how difficult it is to get subscribers. Your video may… 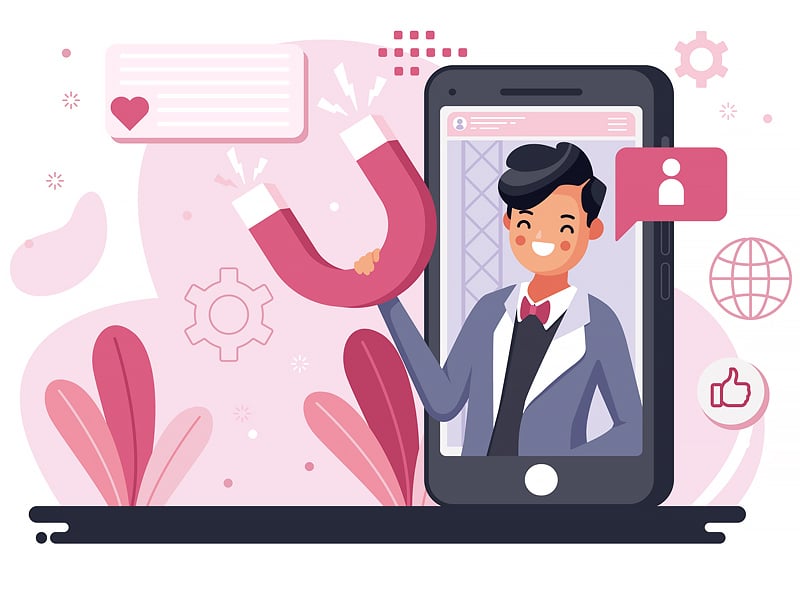 With YouTube putting out new features to facilitate better interactions between creators and their YouTube subscribers, it’s essential for businesses to step up and make full use of the latest YouTube updates. YouTube Live is… 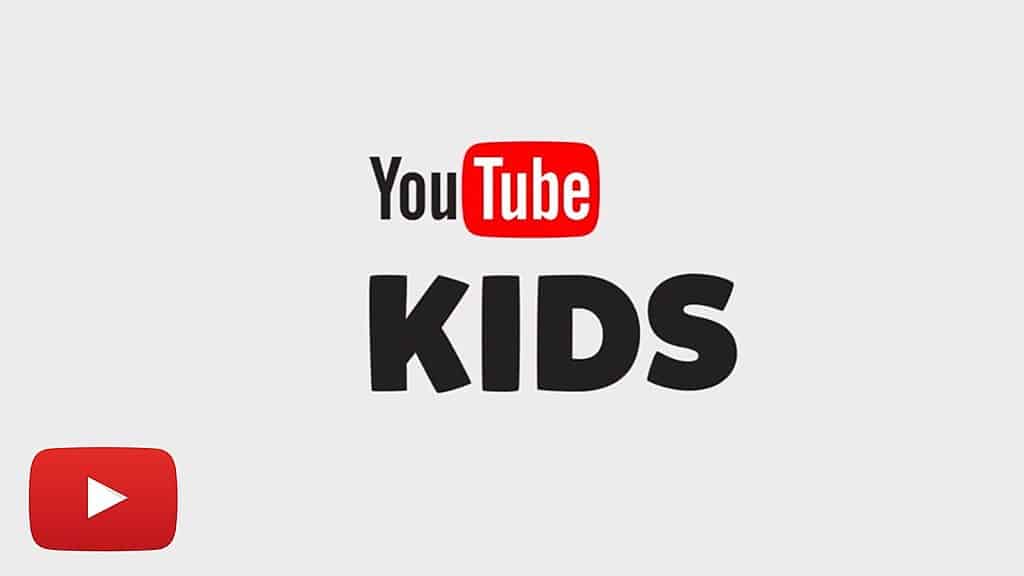 Everyone knows that YouTube is a video sharing application that makes it easier to search and watch videos online. YouTube was founded by three early PayPal employees – Chad Hurley, Lawed Karim, and Steve Chen….