What are “Dislike Mobs” & How Can YouTube Creators Be Free of Them? 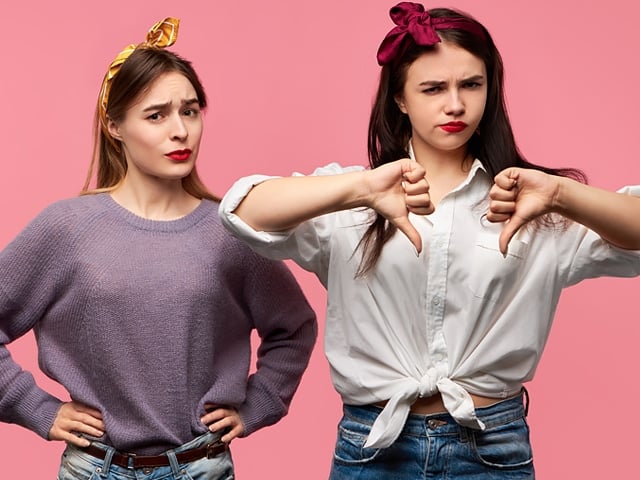 However, if a YouTuber is hated by a large section of the YouTube viewership, there may be a lot of dislikes – even if the YouTuber’s videos are top-quality both in terms of presentation and content. In this situation, the dislikes are most likely coming from an organized mob of haters who wish to put a dent in the creator’s YouTube career.

These “dislike mobs” are all over YouTube, and they can do plenty of damage to a YouTuber in the long run. However, YouTube is now incorporating features that will allow creators to steer clear of them. In this article, we’ll take an in-depth look at how you can do away with dislike mob YouTube. But first, let’s take a closer look at how dislikes can affect a YouTuber.

Dislikes – Do they make any difference?

YouTube’s algorithm recognizes both likes and dislikes on a certain video as YouTube engagement. As you probably already know, the algorithm places a great deal of emphasis on engagement. So, if you get more dislikes than likes on one of your YouTube videos, they still count as engagement. For example, if a viewer watches a major chunk of your video and leaves a dislike, it’s positive engagement according to YouTube’s algorithm. So, dislikes won’t really have a direct negative effect on your videos or on your earnings from YouTube.

However, there are cases where dislikes can have various indirect negative effects. For example, if a viewer only spends a few seconds on a video, hits dislike and then moves on to another video, YouTube will rate the engagement negatively. The platform’s algorithm will perceive it as the viewer not finding value in the video and in the future, your videos will not be recommended to the viewer by YouTube. What’s worse is that other viewers who have similar interests will also not be notified about your videos. So, in the long run, dislikes can affect exposure.

For established YouTubers who already have millions of subscribers, even a few thousand dislikes don’t matter. However, for blooming YouTubers, lack of exposure may translate into lack of income opportunities. A high dislike to like ratio can also have an effect on how advertisers see you. If an advertiser sees that your videos are routinely disliked in high numbers, they wouldn’t want to be associated with you.

What are “dislike mobs”?

Some dislikes are genuine and involve audiences openly sharing what they feel about videos through a simple click or tap on the dislike button. More often than not, it’s the most controversial videos that generate the most YouTube dislikes. Other instances where there’s a high possibility for videos to be disliked include:

However, sometimes, organized online mobs may target particular creators and leave hundreds and thousands of dislikes. The online mobs may consist of internet trolls or a particular section of the YouTube community that has an agenda against a certain YouTuber. Let’s go into more detail about this with the help of an example.

Dhruv Rathee, an Indian YouTuber, is well-known for commentary style videos on YouTube. His videos primarily focus on social and political issues unfolding in his native country. Over the years, Rathee has put out nearly 400 videos and has 6.1 million subscribers, which makes him one of India’s most successful YouTubers. The success of his channel has inspired him to launch a new channel as well, where he uploads vlogs of his travels with his girlfriend.

Many of Rathee’s politically-charged videos feature criticisms of India’s ruling party, the Bharatiya Janata Party (BJP). This has led to the YouTuber being hounded by organized dislike mobs who support the BJP. Apart from leaving dislikes, the mobs also target Rathee through hateful YouTube comments that quite clearly violate the YouTube community guidelines.

For Rathee, these obstacles are not very significant, as he already has such a significant fan following. However, for a YouTuber who’s only beginning to make a mark, likes along with shares and new subscribers are of great importance. If such a YouTuber is targeted by dislike mobs, it can spell doom for the creator’s YouTube career. 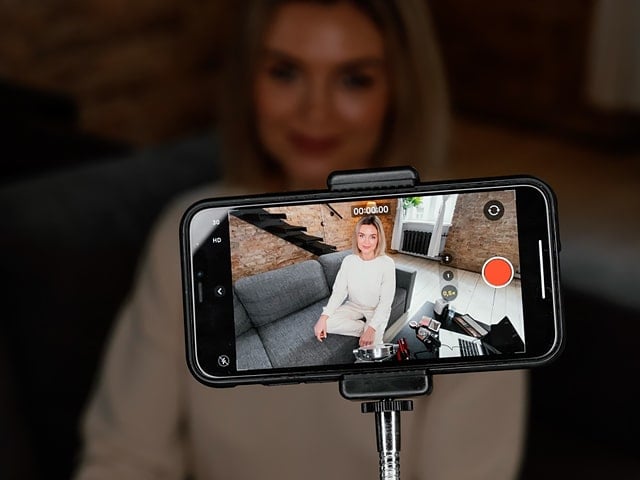 At the end of the day, you can’t rid any of your videos of dislikes. Sure, you can report hateful comments and also encourage your subscribers to report them, which will eventually result in them being removed by moderators. However, there’s no way that you can do away with dislikes. But there is an option that creators can turn on in the preferences page on their respective YouTube Studio pages. This option involves hiding dislikes, but it also hides YouTube likes. So, if you turn this option on, overwhelmingly positive responses will remain hidden as well.

In recent years, many content creators have reached out to YouTube seeking some form of protection from targeted dislike campaigns. The creators have urged YouTube to take steps against dislike mobs as targeted dislike campaigns hurt their channels. YouTube had no option but to take notice, and back in 2019, YouTube’s project management director Tom Leung announced that the company was working to address the issues surrounding targeted campaigns.

One of the ideas that Leung mentioned went something like this – if a viewer hits the dislike button, a reason for disliking the video would have to be provided in a checkbox. If this idea comes to fruition, it would allow creators to understand why their audiences are leaving dislikes. This would motivate them to cater to their audiences better.

On the other hand, there are several challenges and complications involved in terms of transforming this idea into a reality. Such a system would be incredibly complex to develop, and it would also be difficult to collect responses and relay them to creators in an efficient manner.

Another idea that Leung mentioned involved complete removal of the dislike feature. However, according to Leung, this would be the most extreme step, and it would cause quite a controversy among YouTube viewers, as it essentially does away with the democratic foundations of the platform.

Content creators who listened to what Leung had to say came up with yet another idea. They suggested that the dislike button should only become visible once viewers complete watching one-fourth of a video. If this idea is implemented, it will benefit creators immensely as it won’t adversely affect watch time. It would also go some way in ensuring that the dislikes are a result of genuine dislike and not simply a result of the subject matter or clickbait titles.

What YouTube is doing to deal with dislike mobs now

Fast forward to 2021, and YouTube is finally well on its way to making some changes to cut out targeted dislike campaigns. Earlier this year, the company started experimenting with some new designs to put the changes into place. It wasn’t too far from Leung’s 2019 idea of removing dislikes, but it also managed to incorporate the values of democracy.

To explain the test, the company published a support article, where it placed great emphasis on the well-being of YouTube content creators. The article also suggested that when viewers get to see the number of dislikes, they may be motivated to raise the number even higher.

The tests weren’t all encompassing, i.e. YouTube didn’t test this idea out on all the creators on the platform. They chose only a handful for the experiments and also allowed them, along with the viewers, to submit their feedback.

How successful YouTube’s tests were isn’t something that the company revealed to the masses. However, it’s fair to assume that in the coming months and years, the company is going to make it harder for dislike mobs to run riot on the platform. The idea is to provide a space for content creators where they can thrive based on genuine responses instead of agenda-driven campaigns intended to malign them.

If the company does stick to this design, it will also benefit viewers who genuinely dislike certain videos, as it won’t eliminate the dislike option. At the same time, creators will be able to see the dislikes on YouTube studio, which would motivate them to improve their content creation skills.

If you’re a growing YouTuber, you need likes, comments, watch time, views and subscribers to grow. Consider www.subpals.com for free YouTube subscribers and everything else you need to succeed on the world’s biggest video-streaming platform and boost your YouTube sales.

What are “Dislike Mobs” & How Can YouTube Creators Be Free of Them? by SubPals Writers, 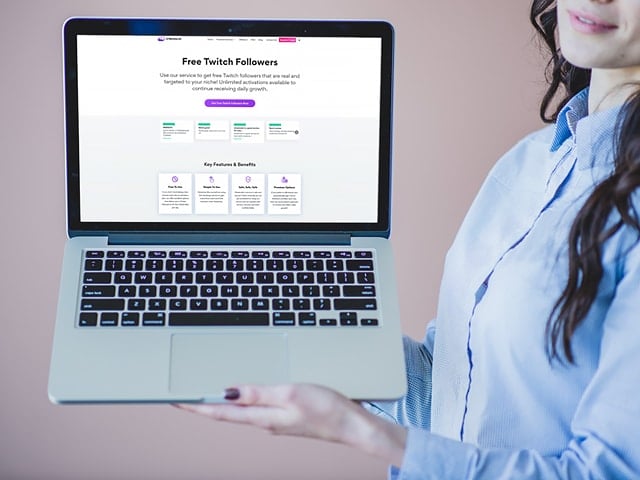 Streamular.com and its Free Twitch Followers Service – A Complete Review

Birthed in 2013, Streamular.com has its offices in Canada and the United States of America. The website boasts of its ability to help you increase your high-quality follower count across various social media platforms such as Twitch,… 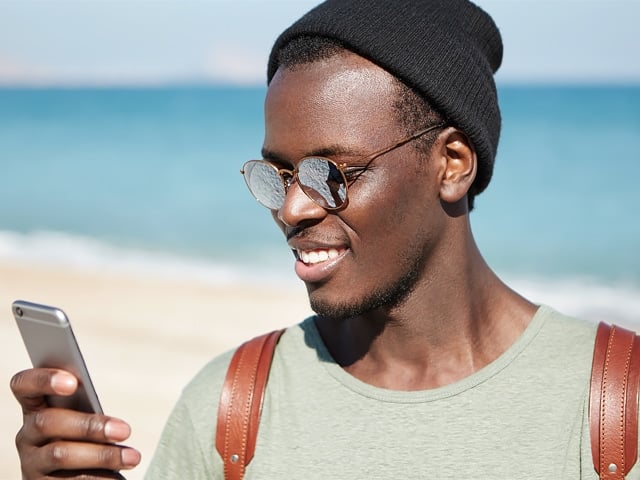 Your Guide To Making The Best Commentaries On YouTube

There’s no easier way to make your name on YouTube than with a successful commentary channel. Commentaries took off on YouTube within the past decade. Over time, commentary videos on all topics, ranging from politics… 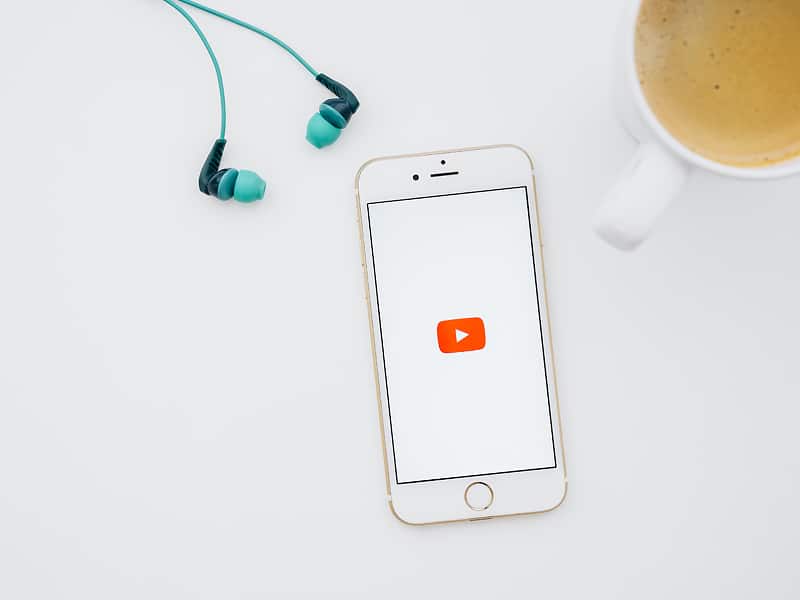 Improve Your Video Titles, Tags, and Descriptions to Win Your Audience Over on YouTube

YouTube may be the go-to platform for video content, but that doesn’t mean your YouTube subscribers are going to forgive you for badly written content on the platform. If you’re serious about promoting business growth…