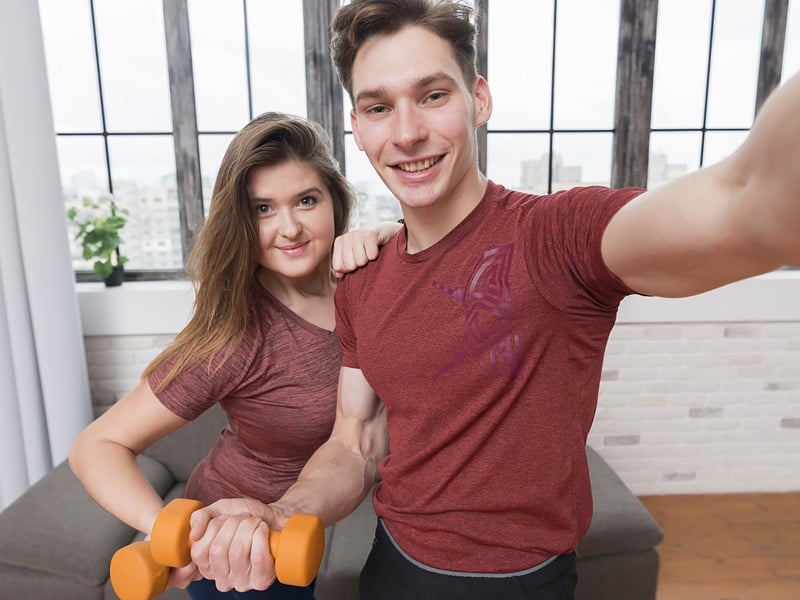 Content creators on YouTube have been teaming up for successful collaborations since the platform’s inception, and the trend has grown more than ever before in recent years. If you have a YouTube channel and want your content to reach more people, read on because, in this post, we’ll talk about why YouTube collaborations work so well. We also look at some collaboration ideas that are both simple and effective, ones that you can implement if you want your YouTube channel to experience sustained growth.

While successful YouTube collaborations can bless you with the aforementioned benefits, you shouldn’t expect your channel to experience overnight success based on collaborations alone. Ultimately how much success you see as a result of collaborating with other content creators on YouTube depends on some factors such as:

Now that we’ve covered the reasons why you should consider collaborations for growing your YouTube channel and the factors that determine the success of collaboration videos, it’s time to take a closer look at some really simple ideas. 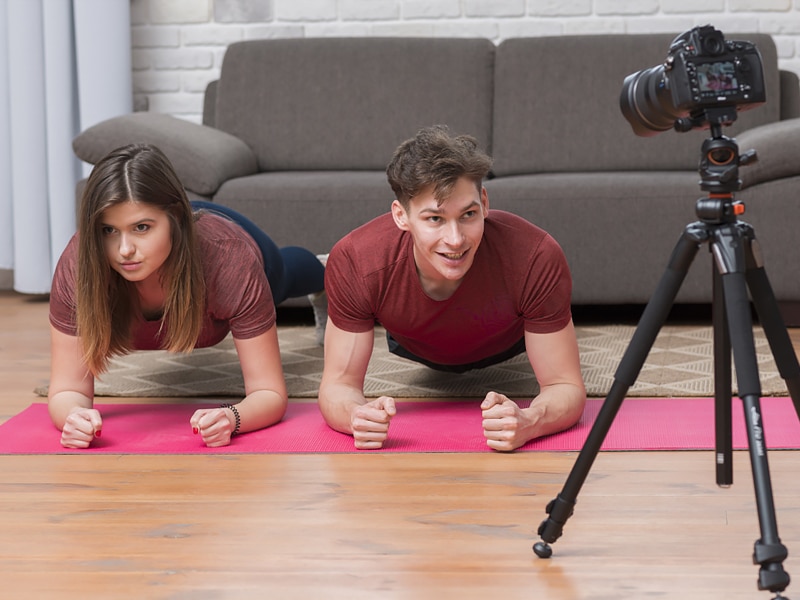 1. Be open to more than one collaboration video with another YouTuber

Just because you make one collaboration video with another content creator doesn’t mean that you can’t make another in the future. Suppose your first collaboration video gives both creators positive results in terms of increasing views and subscribers. In that case, you can make it a lasting partnership and combine to create more videos together later on.

Take Jared Dines and Steve Terreberry, for example. Both YouTubers are primarily musicians who, at present, boast of multi-million subscribers, and both of them made their name by combining music and humor in their videos. Over the years, they have featured in multiple videos together where they showcased not just their musical prowess, but also their ability to incorporate humor to create highly-entertaining videos.

Their collaboration videos have earned millions of views and the fact that they never stopped working together when the opportunities presented themselves, make them two of the prime examples of successful YouTube collaborators.

2. Keep interacting with past collaborators even when you’re not collaborating

As we mentioned before, you can’t bank on collaboration videos time and again to gain more views and subscribers. However, if you’ve collaborated with someone before and that video has seen a fair amount of success, feel free to interact with each other in future videos by leaving comments.

The reason for doing this is simple; once your collaboration video starts getting old and both of you keep uploading newer individual videos, the fact that you once collaborated successfully may be lost on recent subscribers. To make them aware of your association, don’t hesitate to engage with each other’s videos whenever something new comes along.

New fans of both channels will feel intrigued, and they’ll be curious to know regarding your past collaborations, which will invariably result in more YouTube views.

3. Include CTAs in your video to mention the people you’re collaborating with

A common mistake that beginner YouTubers make on their collaboration videos is that they forget to include calls to action (CTAs) on their videos that encourage viewers and subscribers to go and check out the channel of the ones they have collaborated with. You might think simply mentioning the name of the other YouTuber(s) is good enough, but really, it’s not.

Remember, the ultimate goal of YouTube collaborations is to increase views and subscribers in the long-run. It’s not just a short-term goal that is just restricted to your collaborations. In many cases, viewers may not make an effort to visit the channel of the content creator you have teamed up with unless you include a CTA in your video requesting viewers to do so.

Ideally, it’s recommended to include multiple CTAs, once at the beginning of the video, and once towards the end. So, apart from watching your video and potentially liking, sharing, and subscribing, viewers also feel motivated to go and see what kind of videos the collaborator has on offer.

Collaborations don’t always have to involve equal work put in by multiple content creators. Sometimes, they can just be about promoting another YouTuber in your niche who you really like and want the best for. To explain this better, let’s take a look at an example.

Sometimes, popular travel vloggers run into each other as they are shooting their vlogs. As they shoot their vlogs, they strike an understanding and decide to collaborate uniquely; the vlogger who is more popular on YouTube decides to use the footage captured by both vloggers and edits it to create the video and uploads it on his/her own channel. By mentioning the other vlogger, the more popular YouTuber encourages his audience to check the other content creator’s work out.

Typically, this collaboration technique is used by established content creators to promote an up and coming YouTuber’s work. Just as you can promote a YouTuber with fewer subscribers that you really like by doing this, you can also approach a YouTuber who has more subscribers and views than you to host your video.

5. Create challenges and pass them on

Challenge videos tend to go viral if executed well, and they are unique collaborative tools because using them to collaborate with other YouTubers doesn’t involve featuring together in each other’s videos.

The challenge was welcomed by the community of up and coming YouTube musicians, and not long after, he was flooded with different interpretations of the tablature. He picked the best ones according to his tastes and preferences and created videos where he mentioned all contributing YouTube artists. In the span of a single video, he promoted multiple YouTubers, rapidly increasing their viewership and real YouTube subscribers.

The five collaboration ideas we have listed here are not the only ones you can use, but they are the simplest and can give you the results you need to work your way up the YouTube ladder. As more content creators establish themselves on YouTube, you can expect more collaboration ideas to crop up. While collaboration definitely doesn’t guarantee success on YouTube, but if done well, it has the potential to earn you numerous new viewers and subscribers.

Most importantly, YouTube collaborations can help you become a part of a greater community on the platform, where you can learn a great deal from each other. Whether it’s vlogging or making music videos or doing something completely out-of-the-box, collaborations can transform the YouTuber in you so that you gain the knowledge and the ability to get better at whatever videos you make on YouTube. 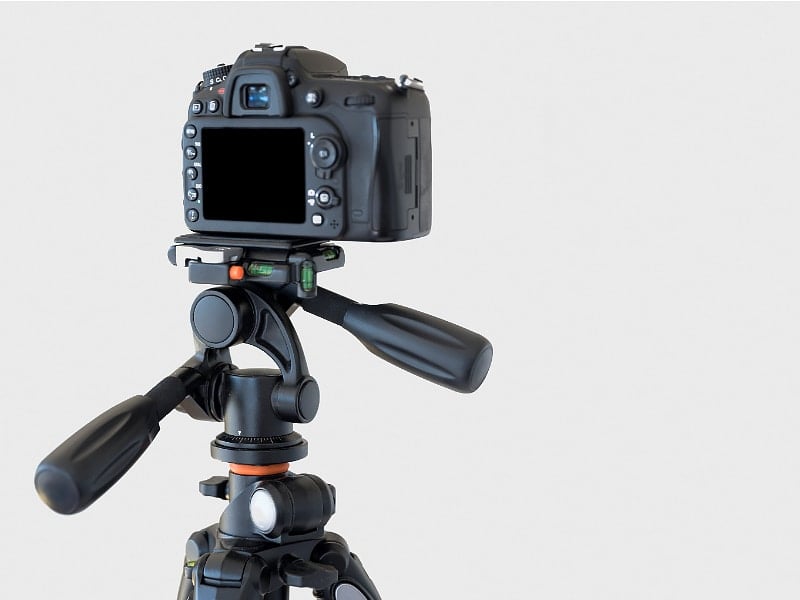 YouTube Videos: Know All About Camera Angles and Filming Before You Shoot Them

Many ‘experts’ will tell you that YouTube is all about content, and if you have amazing content ideas related to your brand, you’ll be able to make the most out of it. However, presentation is… 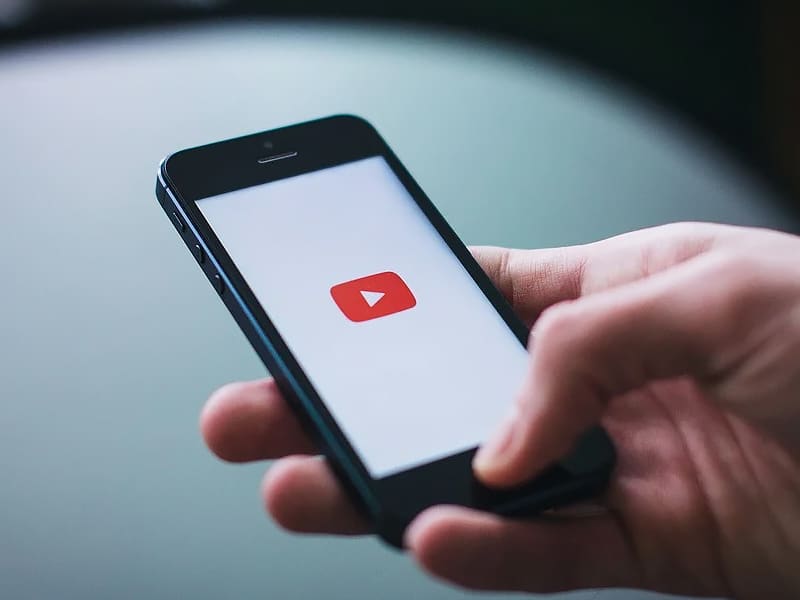 Tools That Will Help You Boost Views

The second-largest global search engine in the world after Google, YouTube is the biggest video platform there is now. Nearly 2 billion people from around the globe log in to this platform to learn more… 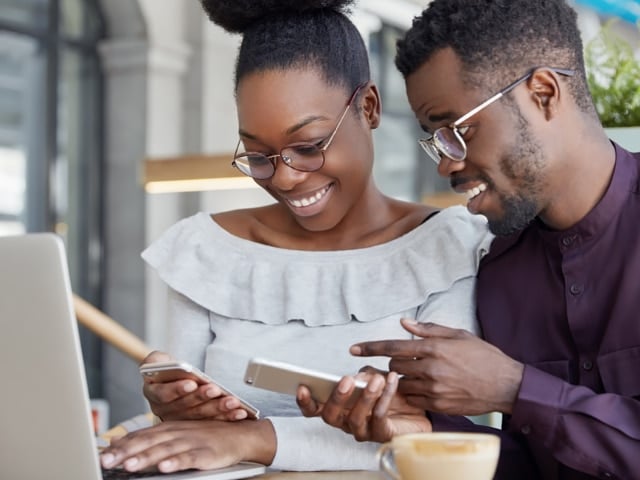 How to Get Your YouTube Videos to Rank Higher in 2021

If you want your content to get more views and subscribers on YouTube, then you need to ensure that it ranks higher in their search page results. YouTube subscribers tend to focus more on videos…